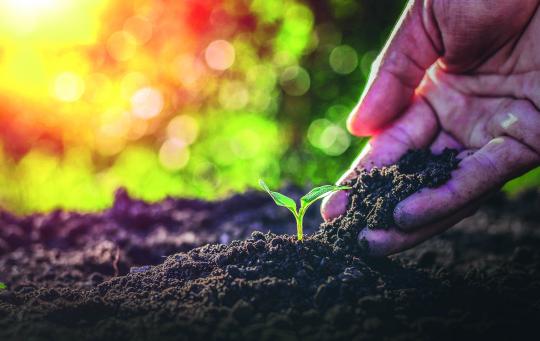 Our need for research has never been more urgent 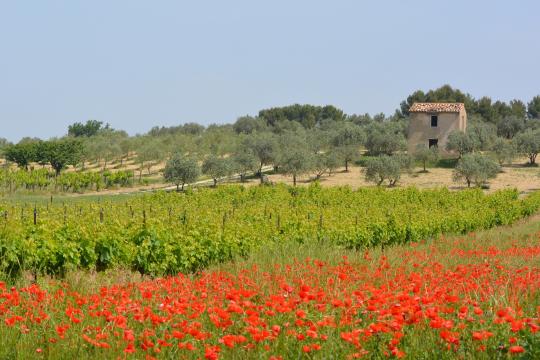 The FAST project: Facilitate public action to exit from pesticides 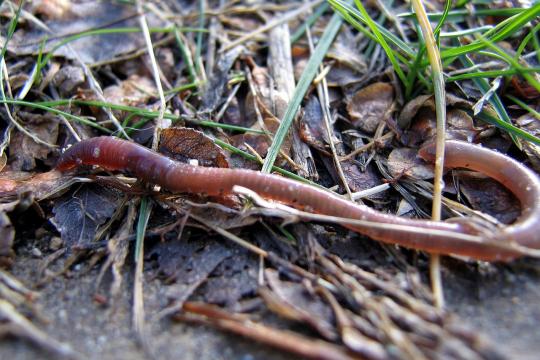 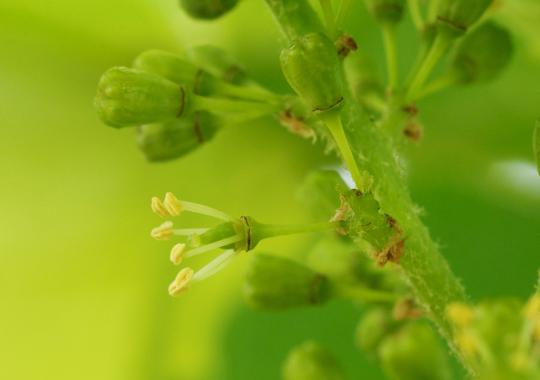 Changes produced in the grapevine sexual system during domestication

Wolves and livestock farming in France: an assessment of 27 years of coexistence 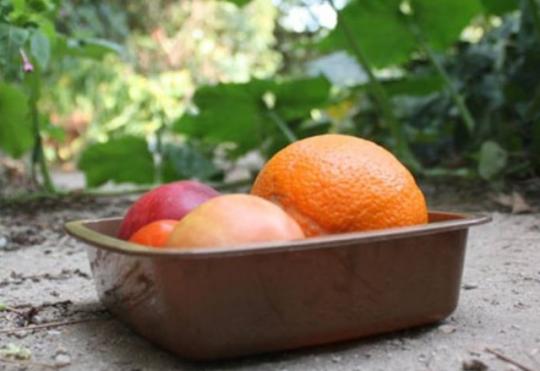 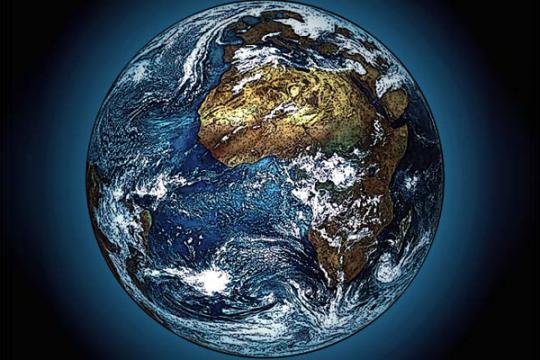 Dealing with emerging diseases: rethinking how we monitor global health